We specialize in Certified Diamond Jewellery and Hallmark Gold Jewellery 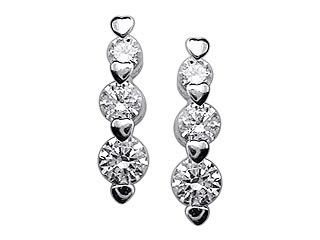 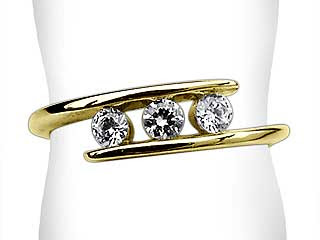 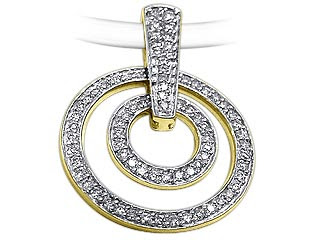 Who says Indians buy only low cost jewellery? In a changed trend, Indians are now buying high-end jewellery and the sale of such jewellery has shown big rise in the recent past.

Jewellery has been part of the Indian traditions for centuries. In the past it was treasured as a stone of value and security, but today more than even before the Indian consumer is lining up to buy jewellery that makes a fashion statement or expresses her individuality. Not only the richer class but also the sales were seen to be high in middle class section i.e. we are talking about approximately 300 million middle class consumers.

Youngsters or Elders! Women or Men everyone has a fascination towards the sparkling world of DIAMONDS

Marriages account for 60% consumption of expensive diamond jewellery, and today, one diamond set during weddings has become a norm in higher middle-class families. Looking at the increasing trust in diamonds and its acceptance as investment option, jewelers believe that the segment will rise by around 50% in the coming years.

Diamond Jewellery Gifting
Diamond jewellery as a gift is emerging in the market and not only in the corporate sector but with so many brand ambassadors advertising the brands, it is growing at an individual gifting platform too.

Women Power
Last but not the least the Indian woman's persona too has changed perceptibly, she is young, urban and independent. The percentage of Indian women who preferred to have a diamond set has grown by more than 300 per cent. It is found by a survey that approximately 15 per cent of Indian women within the upper-economic class own diamond jewellery. Thus the new Indian woman is a reality that no marketer can overlook.